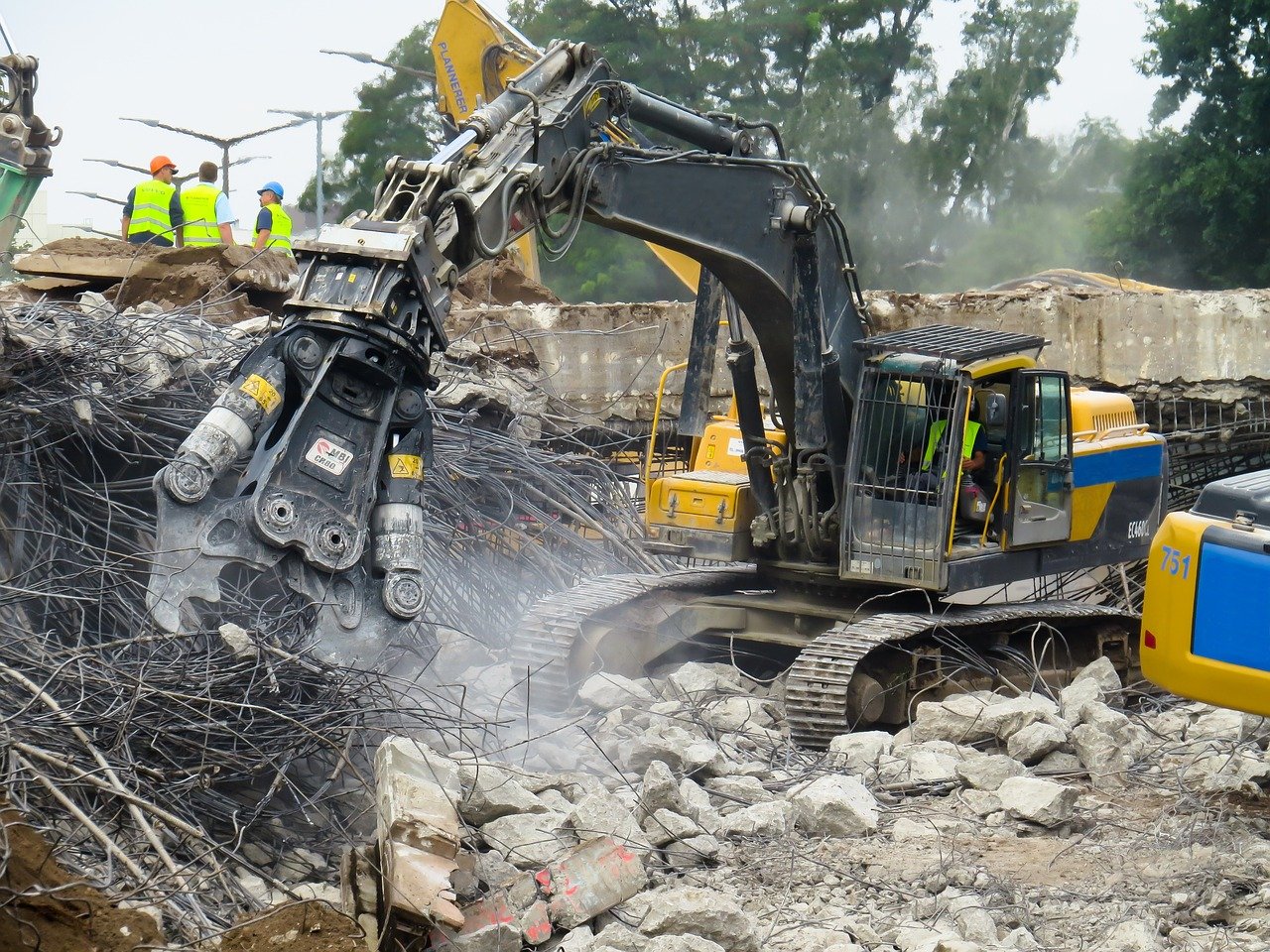 The quake that struck off the coast of Papua New Guinea was so powerful it felt in Queensland.

The Australian Bureau of Meteorology says the 7.2-magnitude impact was felt in North Queensland this morning. It poses no tsunami threat to Australia. to Papua New Guinea at a depth of 127 kilometers, and felt in the capital Port Moresby.

The National Disaster Management Agency said there were no direct reports of damage, but news from the quake zone could take time to seep in. “We awaiting evaluations, “said an AFP spokesman. But there have been reports of widespread power outages following the earthquake.

Christopher Lam, who was in Lae, about 100km north of Bulolo, tweeted the rumble was loud“It was big. You can hear it. Got stuff thrown around in the house and the power is now cut off.”Social media photos out of Lae show items strewn over the floors of supermarkets and clinics.

The quake’s epicentre was in the eastern half of the country and was 34 kilometres from the town of Bulolo in Morobe Province, the US Geological Survey says.Because of the depth of the epicentre, there is no tsunami threat, the Pacific Tsunami Warning Centre said.The earthquake struck at 7.19am.